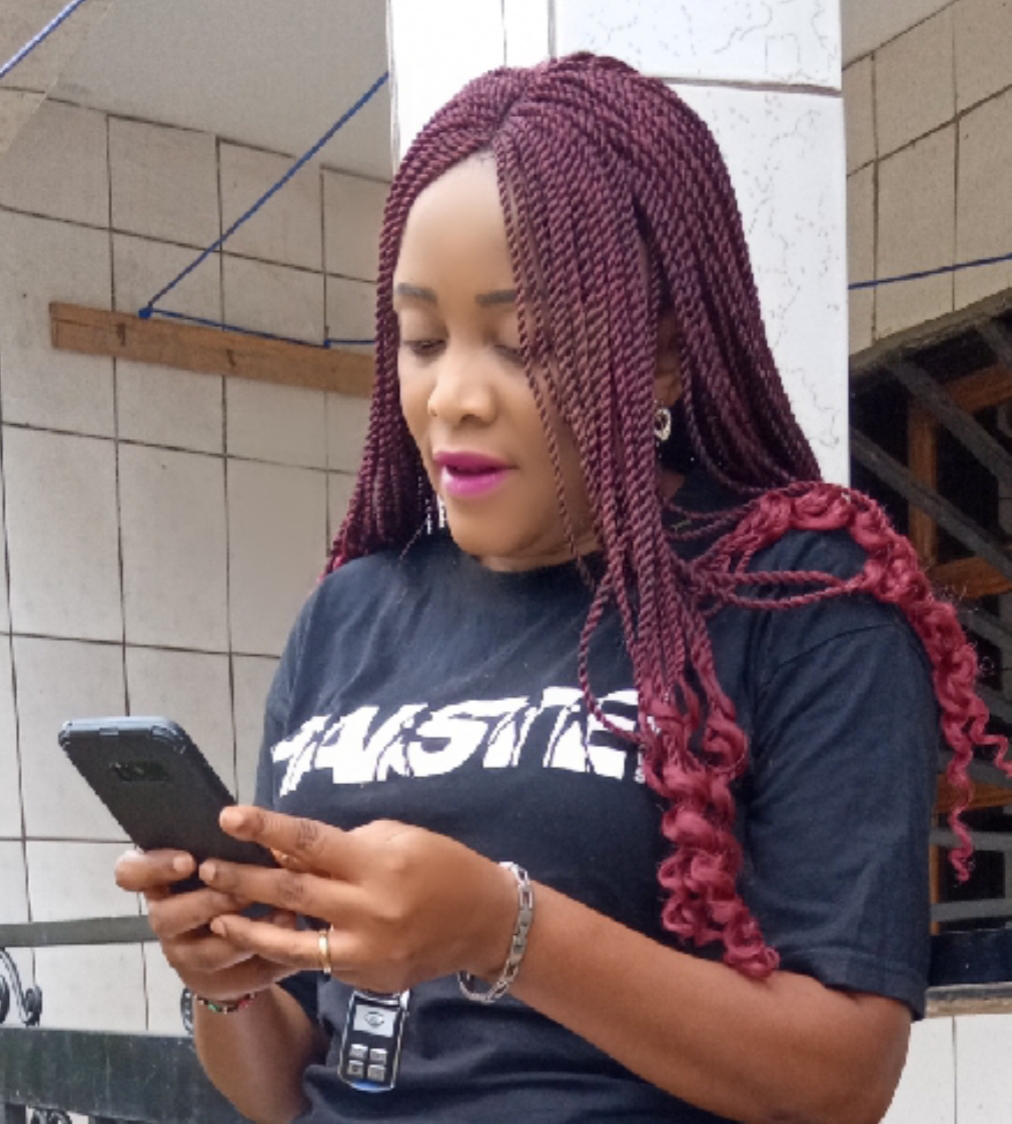 Telephone etiquette means being respectful to the person you are talking with, showing consideration for the other person's limitations, allowing that person time to speak, communicating clearly and much, much more.
Your voice must create a pleasant visual impression over the telephone.
Good phone etiquette is important because we cannot see the facial expressions and body language of the other person and they cannot see us.
We must compensate by choosing our words carefully and using much more tone inflection to convey our message than if we were face to face. Today we will be looking at some key telephone etiquettes for couples:
1. Don't make a habit of putting your phone on silent mode or turning it off each time you're with your partner. It makes you look like you are hiding something.
2. Save your partner's phone number using a special title like "Hubby", "Love", "Wife", "Sweerie". Or save using a title plus the official name. Using the official name only makes your partner look like just the other contacts on your phone.
3. Answer your partner's phone call with loving affectionate words like "Hi love", "Hey honey". How a conversation starts detetmines how it flows. If you start warm, you two will enjoy talking with each other on phone.
4. End the talk on a high. Say "I love you", say a joke, a compliment, a warm phrase before you hang up. Hang up with a smile.
5. It is OK to chat with friends online. But never chat with another person more than you chat with your partner.
6. If you will be busy, notify your partner you will not be able to pick up calls or reply texts promptly. Inform your partner what you will be doing and approximately for how long. This prepares your partner and brings peace because your partner will not feel ignored.
7. Flirting on phone is good but only flirt with your partner.
8. Tell off people who try to flirt with you, entice you and charm you on phone. Let them know that you are taken.
9. Take lots of photos and videos together to capture moments. You will need those pics and videos in future as you look back.
10. When you go out on dates, keep the phone away, minimize phone use so that you focus on each other.
11. Don't make a habit of walking away from your partner to answer phone calls. Your partner will perceive you are hiding something or having an affair. Love is about perception.
12. After the date and you don't live together; man, call her up and check on her, tell her you got home safe; lady, send him a text, thanking him for a wonderful time.
13. Unless it's an emergency, when you can't reach your partner and you probably know he/she is at work or doing something; don't keep calling and texting desperately. You will only look like a nag to your partner and that will make your partner detest phone contact with you. Relax, your partner will see your missed call and text.
14. When you see a missed call or text from your partner, please call back or reply as soon as you can. Put your partner at ease.
15. Save your partner's phone number as an emergency number to be contacted incase something happens to you and your phone is locked.
16. Avoid fights and arguments over the phone, they are difficult to manage and leave a bad feeling when you hang up, thus negatively affecting how you two relate. Talk about serious issues that are volatile face to face.
17. When your partner offends you or you two aggrevate each other, never refuse to pick up your partner's phone call. That only makes matters worse. Keep the line of communication open so that you work things out. If you can't talk at the moment you are hurting, just pick up the call and say "I can't talk right now" and your partner will understand.
18. Inform your partner when and why you need to turn off your phone when you two are apart. Keep your partner from worrying.
19. When you two are having fun together, it is good to celebrate your love online but don't post too much about your lovelife. Some things are best kept private. The world doesn't have to know every detail of how you love each other.
20. When you two are having problems, don't vent about your partner directly or indirectly on your social media posts.
21. Don't let your partner get news about you from social media like your online friends. Tell the news to your partner first, and then post online.
22. If your partner tries calling you but your line is engaged, explain who you were talking to. If someones calls you when you're with your partner, say who it was. Transparency and clarity enhances trust.
23. Remember it is both your role to communicate. None of you should feel he/she is forcing a conversation or is doing much of the talking. Communication takes two.
24. Put away the phone when your partner needs your undivided attention, especially in the bedroom. Don't be intimate, holding your phone, more than you hold your partner. Phone use can affect your relationship/marriage negatively or positively. Be smart as you use your smart phone.
Posted by The Statelady's Diary at 9:11 AM No comments:

35 MICRO TACTICS NARCISSISTS USE TO CONTROL THEIR VICTIMS 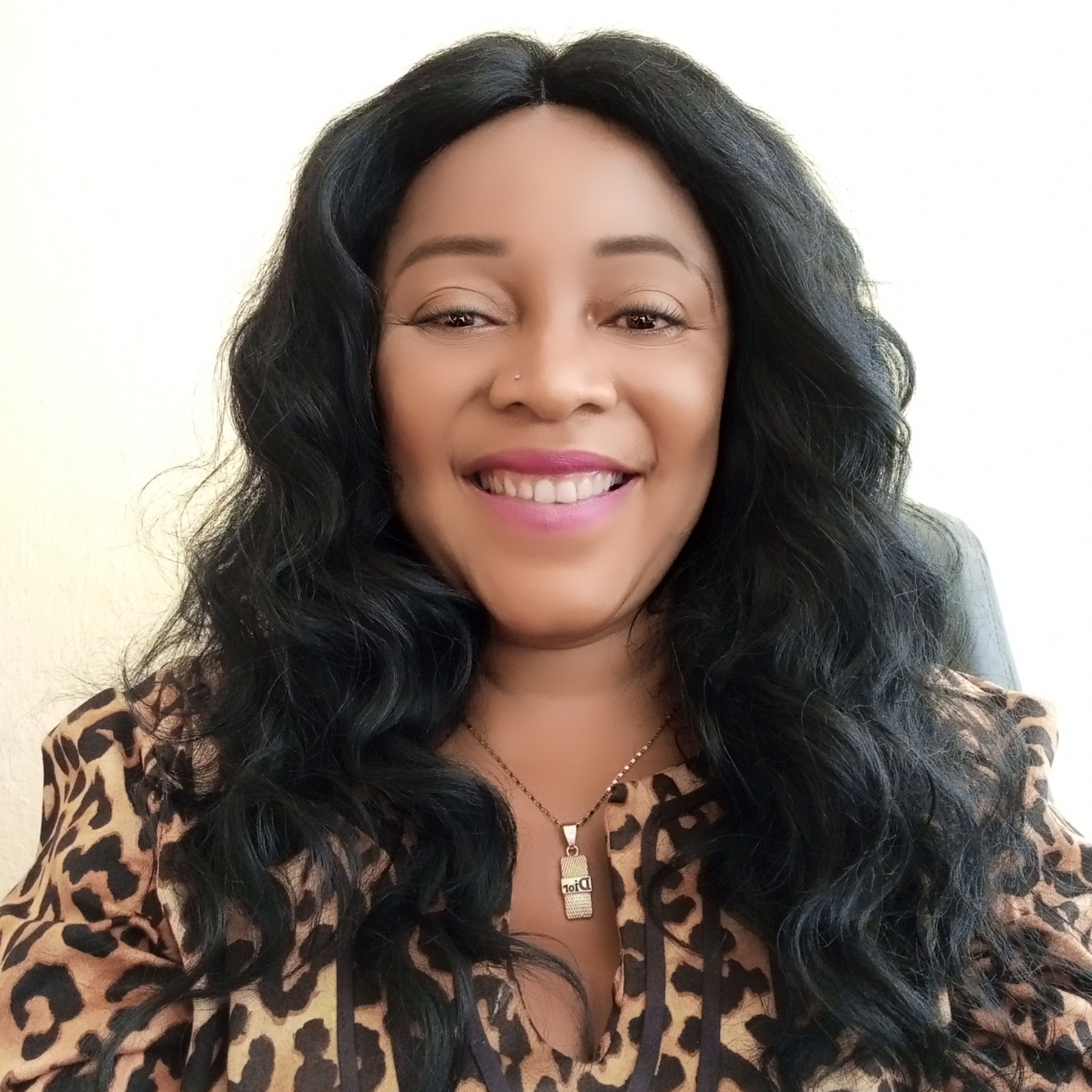 1. A narcissist threatens you to intimidate you. He wants you to stop thinking for yourself and to blindly listen to him.
2. They are capable of going at you for putting up with someone’s ill-treatment, while at the same time, they disrespect you on a daily basis without thinking that it’s their problem. It can never be their problem. It’s always someone else’s.
3. They give suspicious compliments, which are more often than not meant to sound more like an insult than praise.
4. They sabotage you because they can’t handle your success. In their world, they are the best, the smartest, and the prettiest; everyone else is worthless.
5. They create a perfect outside image of themselves. To a complete stranger, they look flawless and successful.
6. They will go to all lengths just to keep the image they’ve built alive. If that means they have to crush someone to achieve it, they won’t think twice about it.
The Best Relationship Of Your Life Will Be With The Girl Who Doesn’t Need You
7. They will never initiate something. Kindly enough, they will let you tackle the problem and after you solve it, they’ll convince you that you did a lousy job and they could have done it so much better.
8. They don’t even think of you as a person, as an independent individual. They consider you an extension of themselves.
9. Fear is their main weapon. Using fear, they have complete control over you.
10. Whenever something is wrong, they blame you and tell you that you’re too emotional to handle life.
11. Vulnerability is not a plus; it’s a weakness in the eyes of every narcissist because they are wired differently.
12. Their confidence is not false. They truly think they are the best one can get.
13. They will blow some past event out of proportion and convince you it happened just the way they told you, only you forgot it because you were ‘too emotional.’
14. They set traps for you on purpose so they can appear as your ‘savior’ when you fall.
15. They’ll hurt you on purpose so that they can use their carefully thought-out plan to ‘apologize’ – in other words, to win you over.
16. They never pass on the chance to publicly humiliate you.
17. They threaten to smash or take your things.
18. They humiliate you every chance they get and yet they wonder why your confidence is so low.
19. They cannot control their emotions because they are not in touch with them.
20. They are always threatening to walk out on you because they want you to beg them to stay. They need to hear you need them and you can’t live without them.
21. One way to ensure they have complete control over you is to make sure you think you’re unlovable. They need you to think so little of yourself and that you thank God you have them in your life. Because according to your narcissist, you’re lucky anyone loves you really.
22. They verbally abuse you every time you don’t do what they want you to do.
23. Your entire relationship revolves around control. Narcissists need to have control. If they don’t, they are ready to emotionally destroy you to the point you can’t recognize yourself, just to get you to entertain their every whim.
24. If at any point of your relationship you sober up and try to find a way out, if you stand up to them, they won’t have it. Right after your rebellion, they will punish you.
25. They catch you in their web and make it almost impossible to cut loose.
26. When it suits them, they show emotions and they give love, but when it doesn’t, they take it away, which is heartbreaking for anyone who isn’t a sociopath.
27. They are in charge of the finances.
28. They are always investigating behind your back because they need to know everything going on around them.
29. Every decision you make, they will second-guess. It’s not because they don’t trust you, it’s because they want you to doubt yourself after a number of ‘you’re not capable of anything’ remarks.
30. They make sure being yourself is unacceptable. They want to change who you are and crush your self-esteem so you start believing you need to change, because who you really are is not good enough.
31. They constantly point out your flaws and they tell you right to your face that you need to change what they don’t like.
32. Every mistake you make will be used against you. It’s like you’re not allowed to make a mistake, while on the other hand, their mistakes don’t count because they will never admit to making them.
33. If you try the silent treatment, they will do anything possible to provoke you and to make you talk so they can once again turn things around.
34. They will never leave you alone because they need this relationship way more than you do. You are their narcissistic supply, something they can’t live without. So, they will leech off of you, simultaneously pushing you to leave and trying to keep you around.
35. Sadly, in the end, the good person ends up emotionally beaten while the bad guy moves on to the next victim, looking perfect in a stranger’s eyes.
© The States Lady
Posted by The Statelady's Diary at 7:09 AM No comments: