LADIES, BEFORE YOU DATE A MARRIED MAN YOU SHOULD KNOW THIS 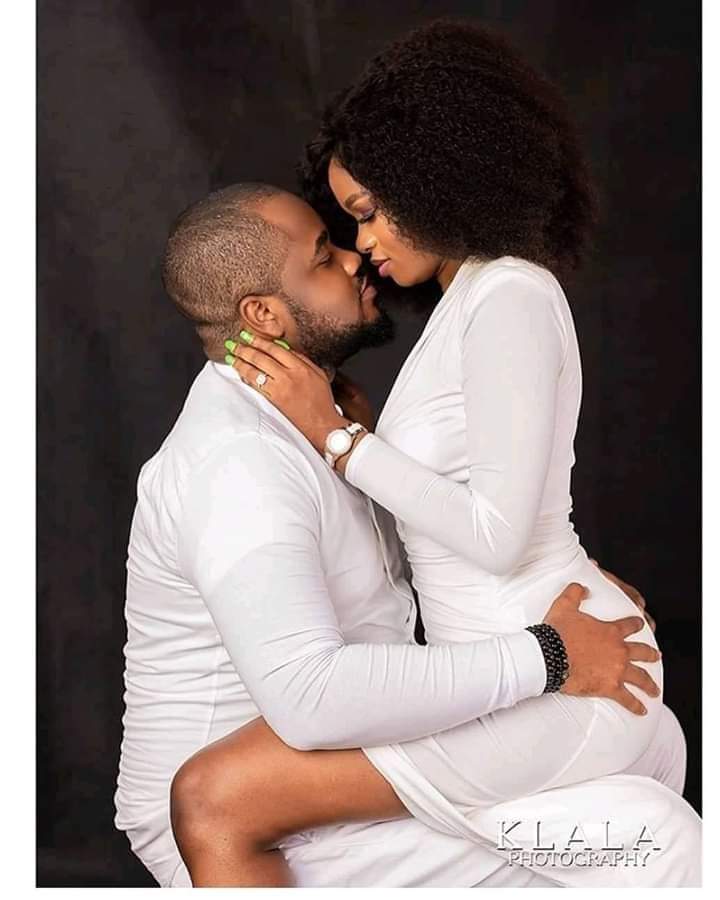 1. The only thing he wants from you is sex, after Cumming he will be gone. He will only sweet talk you again when he needs some more sex.
2. He can spend a day with you touring beautiful places but at the end of the day he will go back to his wife and kids who will be missing him.
3. He is never going to leave his kids and wife because of you. He will only be fooling you all the time with words like “I will marry you,I will build for you a house, I will buy for you land, I will take you to the driving school, I will buy for you a posh car” and many more different lies.
4.Keep it in your minds that you are not the only one he sleeps with apart from his wife. If he can cheat on his wife with you then why can’t he cheat on you with some other lady? Seriously he does. He spends his time and money on other babes just like the way he does with you.
5. He really loves his wife that is why he married her, he can’t divorce her and he can’t marry you. You are just his side dish to take off his stress. So his loving you is for fun and temporary.
6. He will dump you after using you for some other fresh babe; he won’t fulfill what he promised you.Those will be lies that he told you just to soften your heart and to get what he wanted.
7. Getting pregnant won’t fully trap him; He has his real kids and wife at home that he can show to the friends and relatives. You and
your kids will be hidden.
8. His property and money are his,children and his wife. It’s very hard to get a share on his property.
9. You will never be part of his future, so stop wasting your time and energy. Cease serving your body to him because he gives you some money, because he promised you something…
A real lady works hard and gets her own money, pays her bills and a man with a lot of dime should just be a BONUS. Be wise dear Ladies. Get out of that sexual network. Stop wasting your time with married men. Love guys of your level who have true love for you.
© The States Lady
Posted by The Statelady's Diary at 1:40 PM No comments:

Donald Trump threatens on pulling out U.S funds if the World Health Organisation does not act now on handling the COVID 19 Pandemic 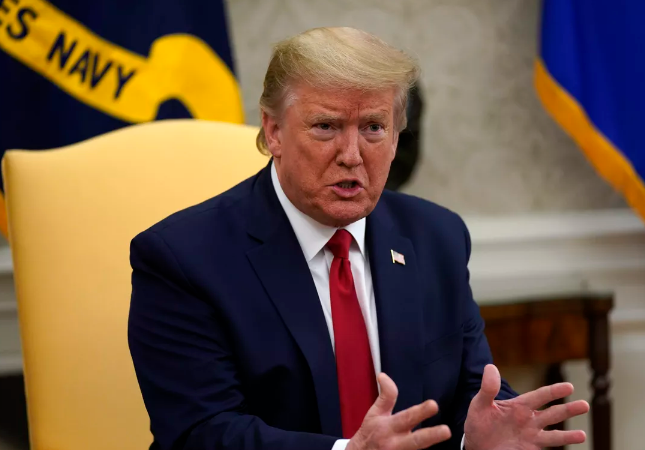 President Donald Trump says if World Health Organisation does not make major improvements in the next 30 days, he will freeze funding to the organisation permanently and reconsider the US' membership!
"Action is needed quickly. We do not have time to waste. That is why it is my duty, as President of the United States, to inform you that if the World Health Organization does not commit to major substantive improvements within the next 30 days, I will make my temporary freeze of United States funding to the World Health Organization permanent and reconsider our membership in the organization. I cannot allow American taxpayer dollars to continue to finance an organization that, in its present state, is so clearly not serving America's interest," an excerpt of President Trump's statement reads.
Trump criticises the organization for failing to publicly call on China to allow for an independent investigation into the origins of COVID-19.
He also criticises WHO boss, Tedros Adhanom for being less competent than the former Director General Harlem Brundtland.
The States Lady
Posted by The Statelady's Diary at 12:05 AM No comments: 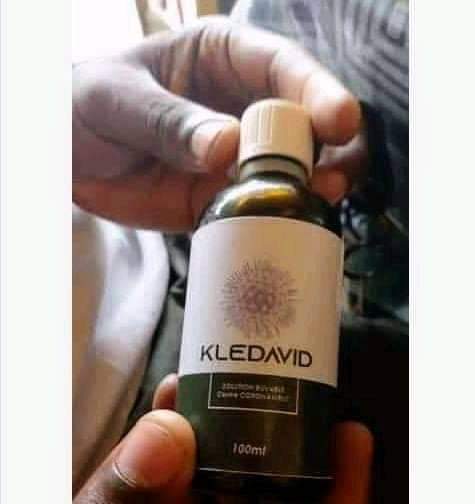 Many social media users and news handles have been sharing this image saying it is the COVID-19 remedy of Arch Bishop Samuel Kleda, but he says the information is false.

Bishop Kleda recently said, during an interview with the CRTV, that he will yet find a name for his product when the time comes.  And this moment to come will be during the official presentation of its product to the whole world and it is not yet the case.

This product in circulation in the above bottle is not that of Bishop Kleda.  The enemies of the Church purposely circulate this poison and when the damage from this poison will surface it will be said that it is the product of Archbishop kleda that already kills.

Please Guard against fake!
There are places where the real product is distributed, namely Catholic hospitals under the health services of each diocese.

Posted by The Statelady's Diary at 2:25 PM No comments: Cameroon's National Commission on Human Rights and Freedoms president, Dr. Chemuta Divine Banda is no more.
Reports say the 74-year old died today May 18 in the nation's capital, Yaounde at "Le Jourdain" Clinic following a protracted illness.
Posted by The Statelady's Diary at 2:02 PM No comments: 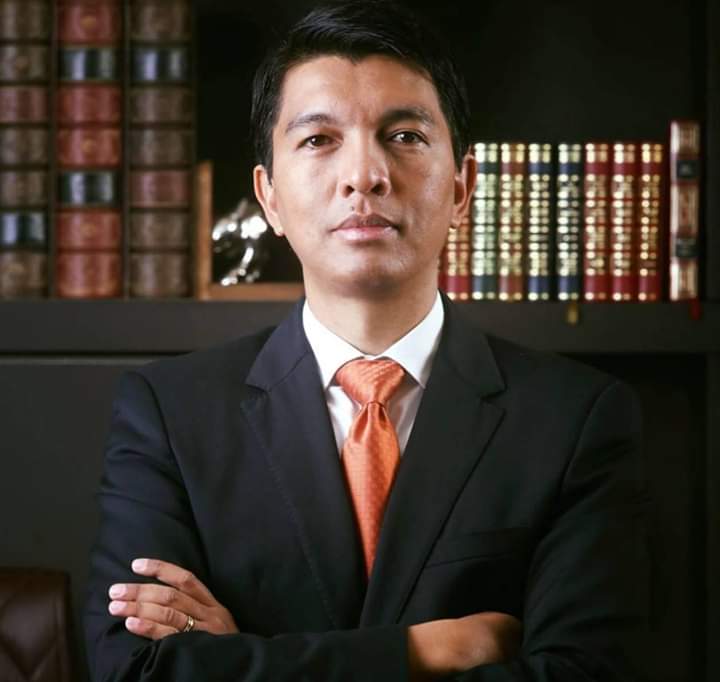 President Andry Rajoelina of Madagascar says that the deceased who was a 57 years old parking lot attendant was suffering from acute diabetes and hypertension, and his health deteriorated rapidly that  he could not be administered the Covid-organics herbal drink.
Posted by The Statelady's Diary at 1:46 PM No comments: 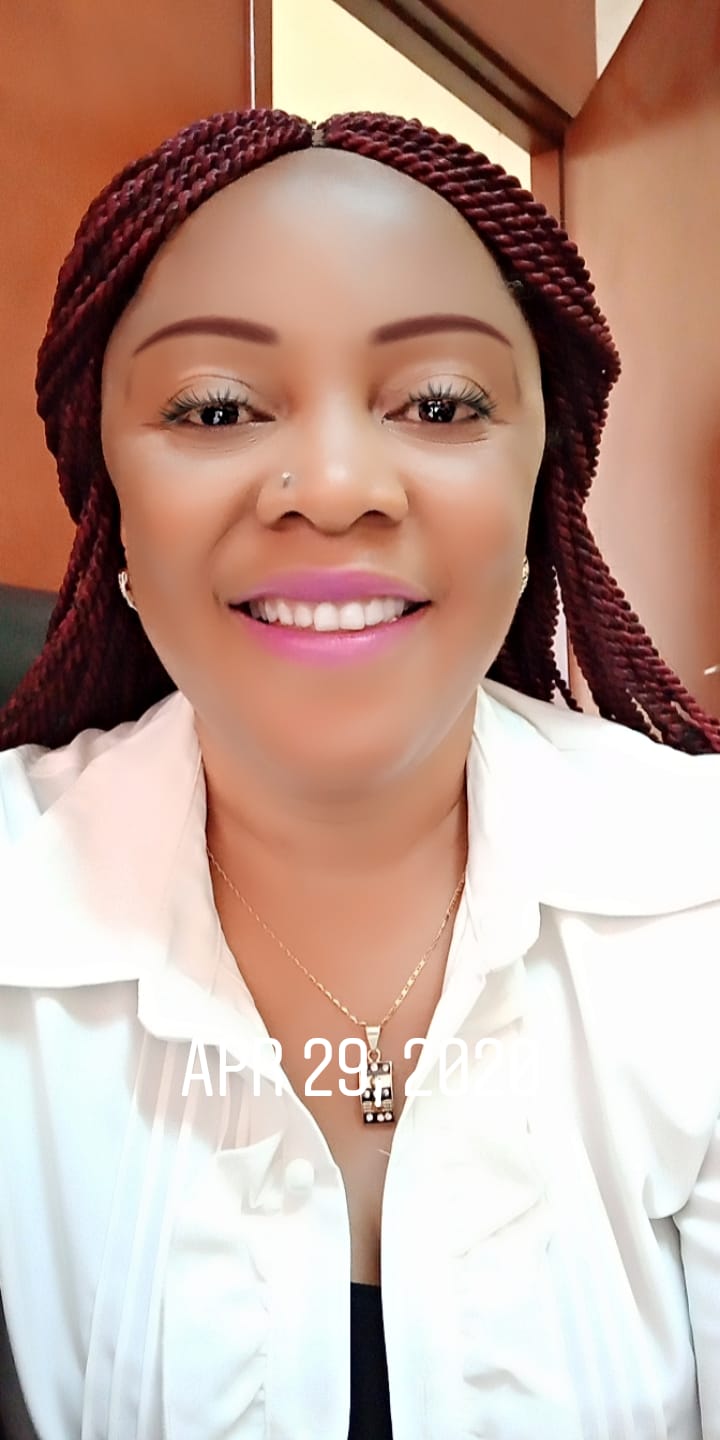 Poverty is not having enough material possessions or income for a person's needs. Poverty may include social, economic, and political elements. Absolute poverty is the complete lack of the means necessary to meet basic personal needs, such as food, clothing and shelter. There area lot of factors that can contribute to a man's poverty in life  and the following can help you stay out of the plight:
1. Get the right woman - Forget the slay queens and women with looks but zero brains. Get a woman who will not only support your vision but will also push you to achieve more. A woman who will inspire you to work hard and not a woman who just makes you hard. He who finds a real woman finds a good thing and obtains favour and power to create wealth.
2. Stop Taking Cheap Drinks - I have no problem with having drinks during social interaction and networking. However, when you drink cheap drinks or drink in cheap places, you hang out with cheap people who have cheap ideas and a cheap future. Big business opportunities are found in places where the drinks are expensive. In fact, in places where they sell cheap drinks, the only people you will find there are people who will be asking you for money. They even clap when you come knowing 'big buyer' has come.
3. Stop being Lazy - "Man ooh Man, why art thou Lazy?" You are too lazy for your own good. You sleep the whole day and blame the government for your poverty. "A Little Sleep, a Little Slumber, poverty shall overtake you like a political cadre in overalls". A lot of men are just lazy when it comes to making money. They have enough energy to give a woman five orgasms, but have no energy to start one organization, that's why it is so easy for men to manufacture children than it is to make even pegs for putting children's clothes on the line..
4. Know Productive Things - If you keep too much junk in your head, you get a junk life. I know a lot of men who are so sharp when you are talking about girls, about soccer and about street politics, Who is Rich who is not,Who has a good house but you can't bring a topic about investment, innovation and business, they start looking at their phone, yawning or saying bye.. Useless things, videos and memes go viral fast than constructive things.. A man must know how to do at least one productive thing (have one skill) even without having gone to college.
5. Get Connected to Big Men Who are better than you - A lot of men are failing because they are not mentored. They don't have anyone to whom they can sit down and listen, with obedience. In the old days, old men would sit young men down and show them how to hunt and kill animals... and no man was considered a man enough until he has personally killed an animal... now these men of nowadays are not mentored and can't even kill a bird. There are men out there who have made it in life, find a way to get mentored by big men who are making waves and impacting people in our community.
6. Work - Stop Spending your whole day just praying and fasting yet you know that both Quran and Bible tells you that God will bless the work of your hands. Yes yes The blessing finds you on your way doing something,Stop using Prayer as an excuse not to work. Work hard. It’s an error for your pockets to be empty and your brain to be empty too.
© The States Lady
VictoryMarshal Ayafor fondly called THE STATES LADY is a Journalist by profession,  motivational speaker, marriage counselor,  life coach, relationship expert, self actualisation consultant and certified Psychologist in private practice.
Posted by The Statelady's Diary at 7:48 AM No comments: