SIGNS YOUR PARTNER IS DOMINEERING AND CONTROLLING

Unhealthy and dangerous patterns aren't always obvious.
In my years as a psychologist and advice columnist, I've long since learned that stereotypes don't apply when it comes to controlling partners. Toxic relationships can sneak up on almost anyone. And controlling behavior on the part of a partner knows no boundaries—people of any age, gender, sexual orientation or socioeconomic status can be in controlling relationships, playing either role.
Many of us visualize a controlling partner as one who openly berates everyone in their path, is physically aggressive, or constantly makes overt threats or ultimatums. We picture the grumpy bully who belittles every server he or she encounters or commands their partner how to dress from head to toe. While those signs are indeed troubling, there are many additional signs that might show up quite differently.
In fact, some controlling partners are acting out of a sense of emotional fragility and heightened vulnerability, and may perhaps show traits of Rejection Sensitive Dysphoria. Controlling people use a whole arsenal of tools in order to dominate their partners—whether they or their partners realize what's happening or not.
Sometimes, the emotional manipulation is complex enough that the person who is being controlled actually believes that they themselves are the villain, or that they are extremely lucky that their controlling partner "puts up" with them. Whether controlling behavior leads to more severe emotional or physical abuse or not, it is not a healthy situation.
1. Isolating you from friends and family. It may start subtly, but this is often a first step for a controlling person. Maybe they complain about how often you talk to your brother on the phone, or say they don't like your best friend and don't think you should hang out with her anymore. Or they try to turn you against anyone that you're used to relying on for support besides them. Their goal is to strip you of your support network, and thus your strength—so that you will be less likely or able to stand up against them whenever they want to "win."
2. Chronic criticism—even for small things. Criticism, like isolation, is also something that can start small. In fact, someone may try to convince themselves that their partner's criticism of them is warranted, or that their partner is just trying to help them be a better person. Or they may try to rationalize it, saying that it's not such a big deal that he or she doesn't like the way they dress or speak or eat or decorate their house and that they shouldn't take it personally. But ultimately, no matter how individually small a criticism seems, if it's part of a constant dynamic within your relationship, it would be very tough to feel accepted, loved, or validated. If every little thing you do could use improvement in your partner's eyes, then how are you being valued as a true equal, let alone loved unconditionally? 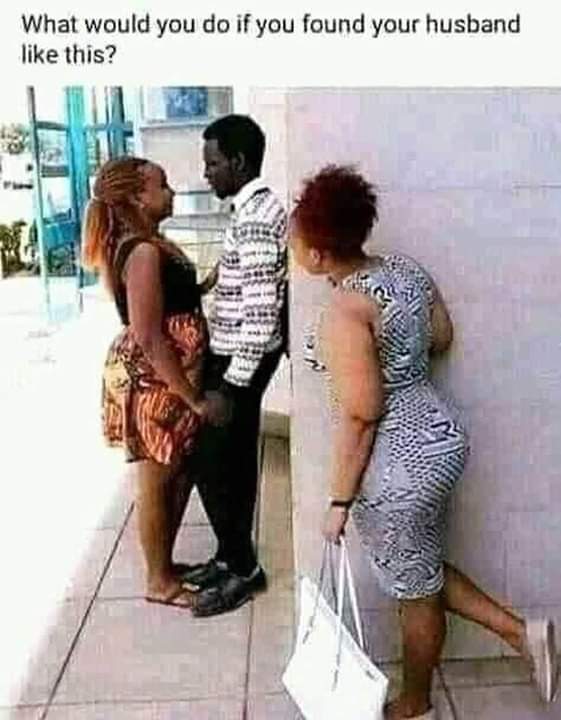 3. Veiled or overt threats, against you or them. Some people think that threats have to be physical in nature to be problematic. But threats of leaving, cutting off "privileges," or even threats by the controlling person to harm herself or himself can be every bit as emotionally manipulative as the threat of physical violence. It is not unheard of for the partner being controlled to feel stuck in a relationship not out of fear that they themselves will be harmed, but that their partner may self-destruct or harm themselves if they were to leave. Other times, a person may be threatened with losing their home, access to their children, or financial support if they leave a controlling or abusive partner (or are left by them). Whether or not the threats are genuine, it is just another way for the controlling person to get what they want at the expense of their partner.
4. Making acceptance/caring/attraction conditional. "I love you so much more when you're making those sales at work." "I don't feel like being intimate with you. But if you keep working out and lose a bit more weight, you'll be more attractive to me." "If you can't even be bothered to make dinner, I don't even know what I'm getting from this relationship." "You'd be hot if only you spent more time on your hair." "If you'd actually finished college, you'd have something to talk about with my friends and wouldn't feel so left out." Though some of these examples are more blatant than others, the message is the same: You, right now, are not good enough. It's the common-denominator theme of many a controlling relationship.
5. An overactive scorecard. Healthy, stable relationships have a sense of reciprocity built into them. It's inherent that you will look out for each other, and not bean-count every little time you do something to help the other out. If your partner always keeps tally of every last interaction within your relationship—whether to hold a grudge, demand a favor in return, or be patted on the back—it could very well be their way of having the upper hand. And it can be downright exhausting.
6. Using guilt as a tool. Many controlling people are skilled manipulators at making their partner's own emotions work in the controlling person's favor. If they can manipulate their partners into feeling a steady stream of guilt about everyday goings-on, then a lot of the controlling person's work is done for them—their partners will gradually try to do whatever they can to not have to feel guilty. Often this means relenting and giving up power and their own dissenting opinion within the relationship, which plays right into the controlling person's hands.
7. Creating a debt you're beholden to. Controlling people may come on very strongly in the beginning with seemingly romantic gestures. But upon closer inspection, many of those gestures—extravagant gifts, expectations of serious commitment early on, taking you for luxurious meals or on adventurous outings, letting you have full use of their car or home when they're not there—can be used to control you. Specifically, they create an expectation of you giving something in return, or a sense that you feel beholden to that person because of all they've given you. This can make it more emotionally and logistically difficult to escape when further warning bells go off. 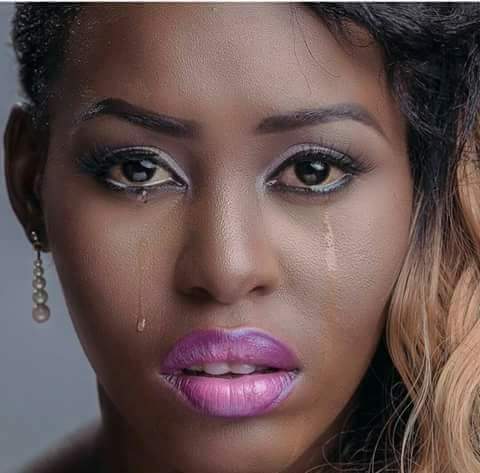 8. Spying, snooping, or requiring constant disclosure. A controlling partner typically feels that they have the right to know more than they actually do. Whether they keep their snooping secret or openly demand that you must share everything with them, it is a violation of boundaries from the get-go. Perhaps he or she checks your phone, logs into your email, or constantly tracks your Internet history, and then justifies this by saying they've been burned before, have trust issues, or the old standard: "If you're not doing anything wrong, then you shouldn't mind showing me." It's a violation of your privacy, hand-in-hand with the unsettling message that they have no interest in trusting you and instead want to take on a police-like presence within your relationship.
9. Overactive jealousy, accusations, or paranoia. A partner's jealousy can be flattering in the beginning; it can arguably be viewed as endearing, or a sign of how much they care or how attached they are. When it becomes more intense, however, it can be scary and possessive. A partner who views every interaction you have as being flirtatious, is suspicious or threatened by multiple people you come in contact with, or faults you for innocent interactions because they may be "leading someone on" may be insecure, anxious, competitive or even paranoid. Additionally, when this perspective becomes ingrained within your relationship, they very likely are attempting to be controlling as well.
10. Not respecting your need for time alone. It's another way of sapping your strength: making you feel guilty for time you need on your own to recharge, or making you feel like you don't love them enough when you perhaps need less time with them than they need with you. It is natural that two partners may not automatically have the exact same needs in terms of alone time, even if they are both extroverts (or introverts). In healthy relationships, communication about those needs leads to a workable compromise. In controlling ones, the person needing the alone time is made out to be a villain or denied the time altogether, taking away yet another way they can strengthen themselves.
Posted by The Statelady's Diary at 5:55 AM